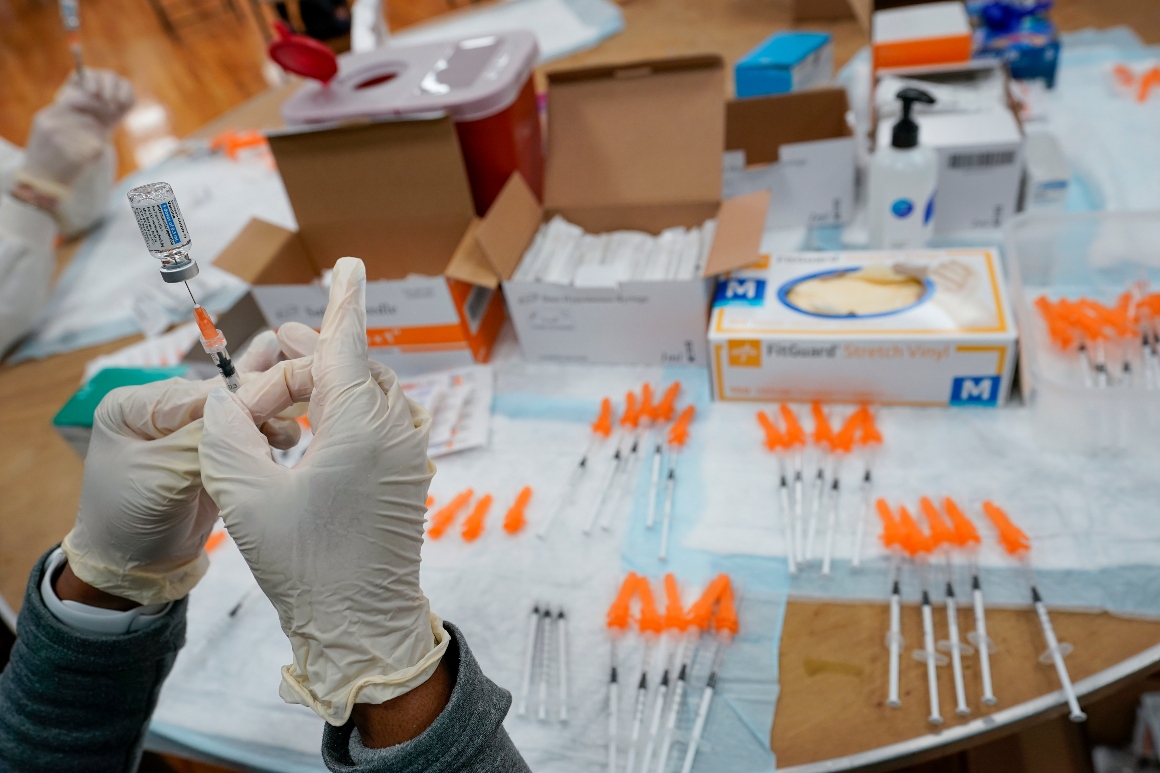 Shipments of the J&J shots have been relatively limited since the vaccine was authorized in late February. States, tribes and territories have received less than 1.5 million J&J shots in the last two weeks, after federal officials lifted a recommended pause on use of the shot following reports of rare but serious blood clots after vaccination.

The White House earlier this spring had told states to expect the supply of the J&J vaccine to ramp up at the end of April, but that was before more problems emerged at a contractor, Emergent BioSolutions. In private, Biden administration officials have recently downplayed the importance of the J&J shot in reaching the White House’s broad vaccination goals while production of shots from Pfizer and Moderna has remained strong.

Emergent has acknowledged contaminating millions of doses after mixing up ingredients from J&J and AstraZeneca’s vaccines. An FDA inspection report also revealed serious lapses in safety and hygiene last month at the company’s Baltimore plant, and the agency has since ordered the company to pause production of the shots. The FDA has yet to clear Emergent to release stockpiled doses, and it’s expected that more J&J doses will be available if that happens, according to two sources.

J&J has been importing doses from a Netherlands facility amid the Emergent delays, but it also has to fulfill orders from other countries. A Merck facility slated to produce shots in the U.S. will not be ready to help J&J until September.

J&J did not respond to a request for comment.

Sarah Owermohle contributed to this report.