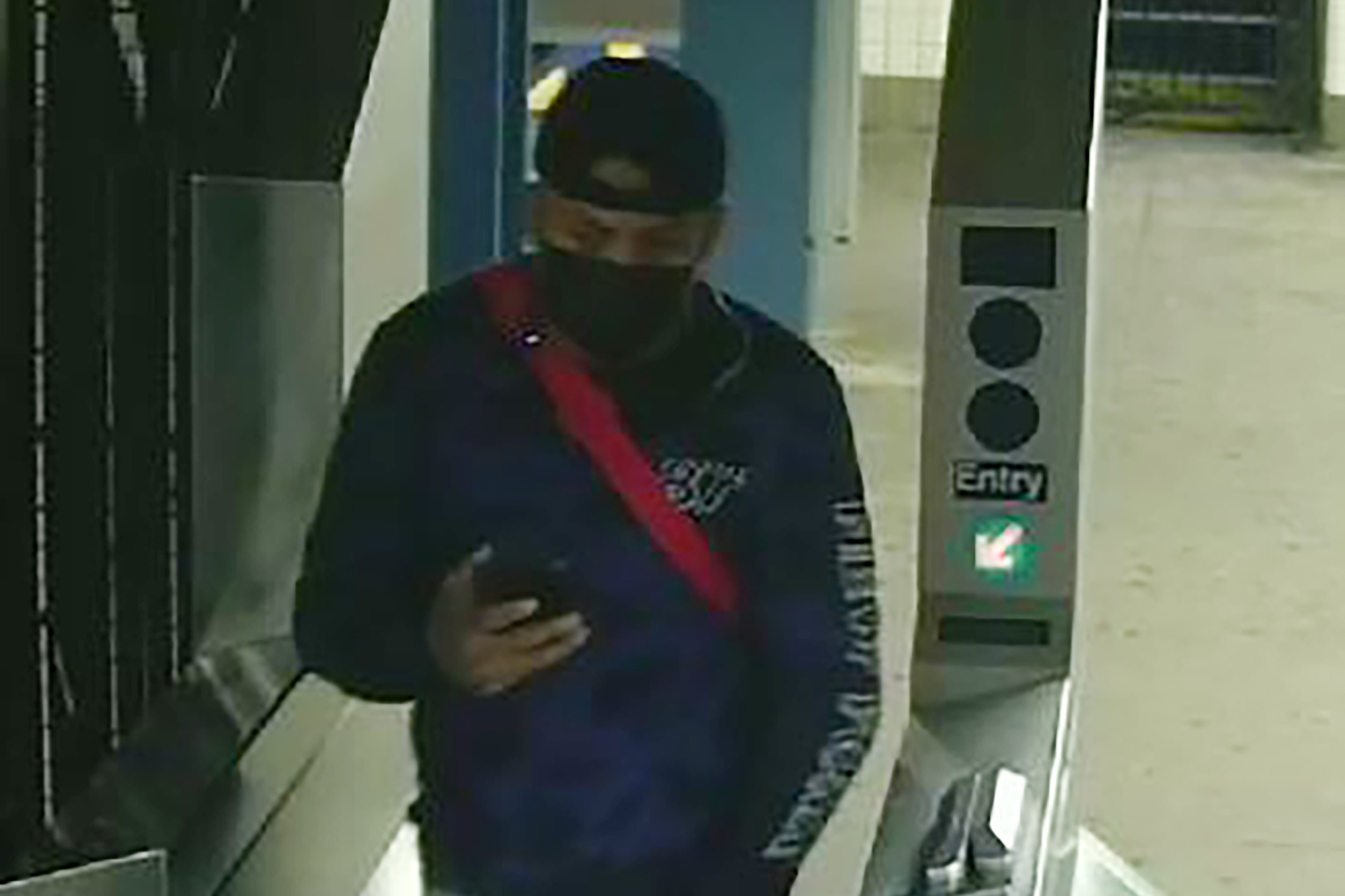 The NYPD would like to get its hands on this Bronx butt grabber.

Police on Saturday released a photo of an individual wanted for the pervy Sept. 28 incident, in which the suspect approached a 16-year-old girl from behind as she was exiting a Bronx subway station and grabbed her buttocks.

The creepy groper ran off in an unknown direction after the incident, which happened around 7:20 p.m. as the teen left the Kingsbridge Road B/D subway station in Fordham Manor, cops said. The shaken teen was not hurt, police said.

The NYPD did not provide a description of the suspect.

All calls are strictly confidential.