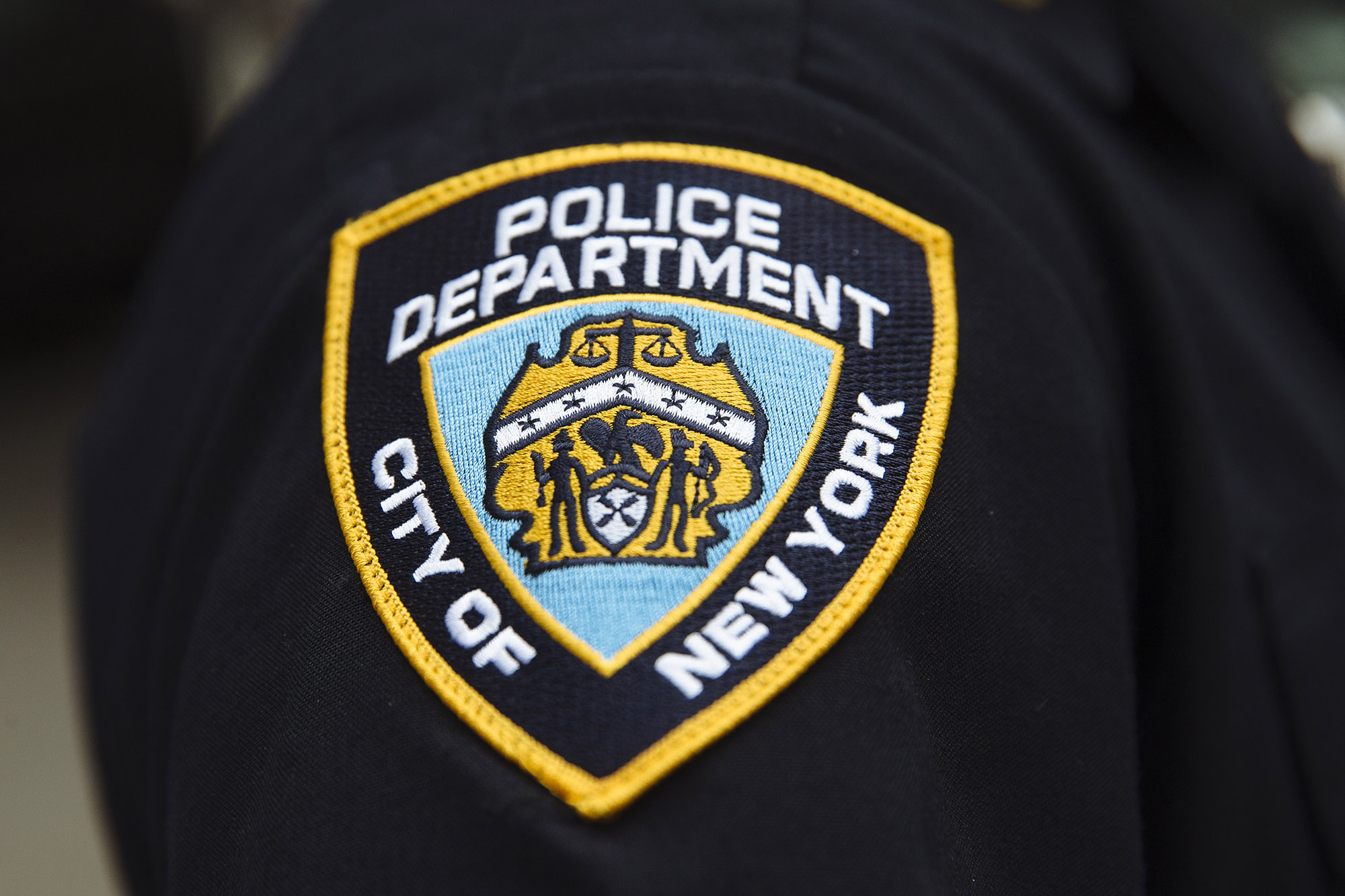 An NYPD sex crimes detective was cleared of criminal charges that he tried to kiss a 12-year-old baby-sitter in 2019 — and plans on suing the city for a whopping $35 million.

Juan Jimenez, 37, filed a notice of claim with the city Comptroller’s Office on Wednesday, claiming he was arrested in September 2019 “based upon the blatant lies of a misguided minor child.”

“I was threatened with losing my freedom, family and career,” Jimenez said in a statement after filing the claim, the precursor to a formal lawsuit. “My reputation and character is forever stained with sexually offensive crimes I did not commit.”

Jimenez, who worked monitoring sex offenders for the NYPD’s Special Victims Division, was accused of attacking the girl he’d hired to work as a baby-sitter in their Crown Heights apartment building in September 2019, sources said at the time.

“Defendant grabbed [the girl] about the waist with defendant’s hands, attempted to kiss informant about the mouth and grabbed informant’s buttocks with informant’s hands,” the criminal complaint alleged.

He was charged with felony sex abuse and misdemeanor forcible touching and endangering the welfare of a child. But the charges were dropped after a grand jury declined to indict him in March 2020.

He is still suspended with pay.

Jimenez’s lawyer, Eric Sanders, said his client plans “to hold the city accountable for these actions.”