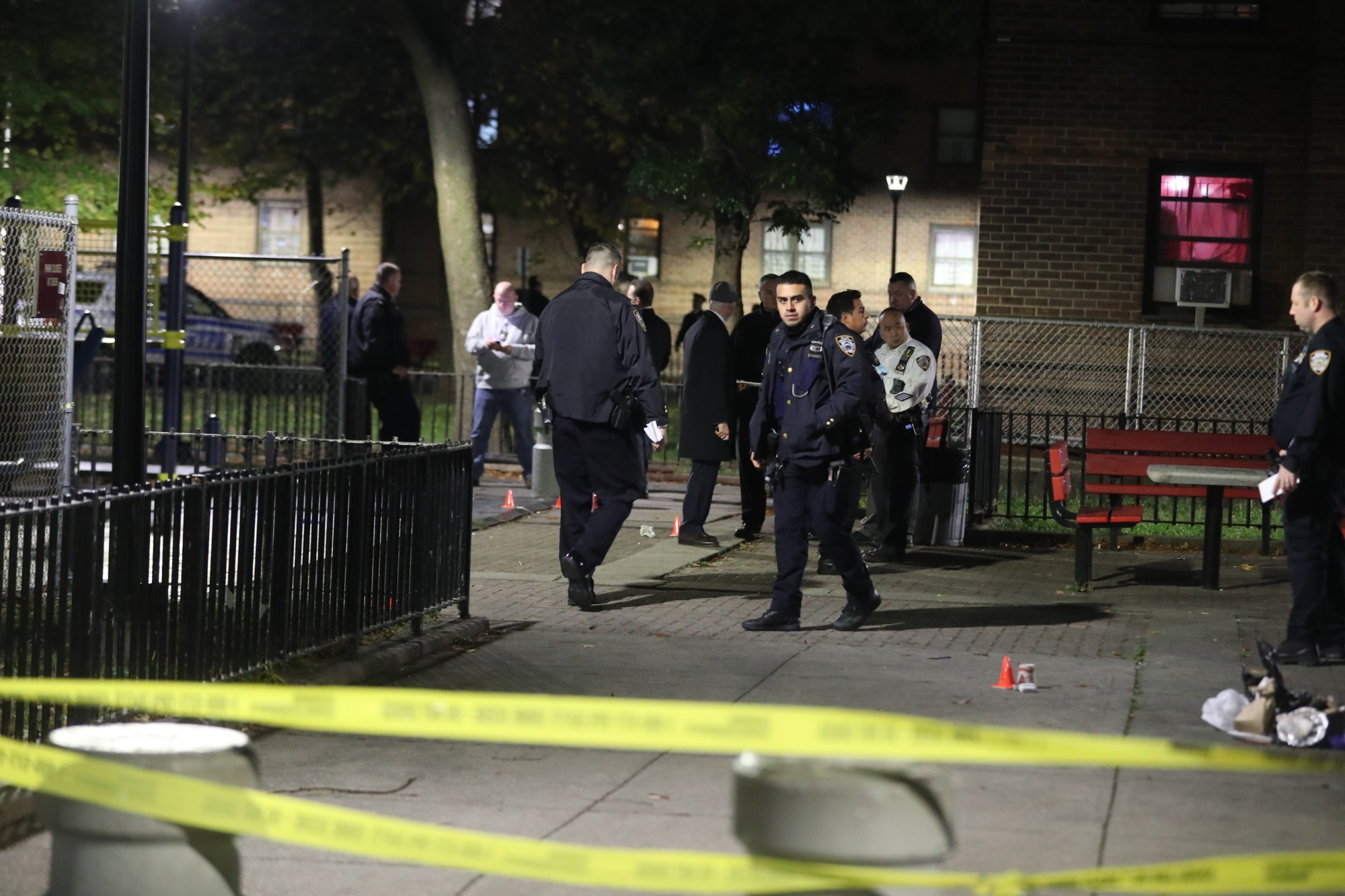 A 21-year-old man was shot dead outside of an East Harlem public housing complex on Wednesday night, police said.

The victim was shot in the head near a playground at NYCHA’s Wagner Houses at about 8:40 p.m., according to cops.

EMS took the man to Harlem Hospital, where he was pronounced dead.

It wasn’t immediately clear what sparked the fatal shooting.

No arrests were made as of early Thursday.