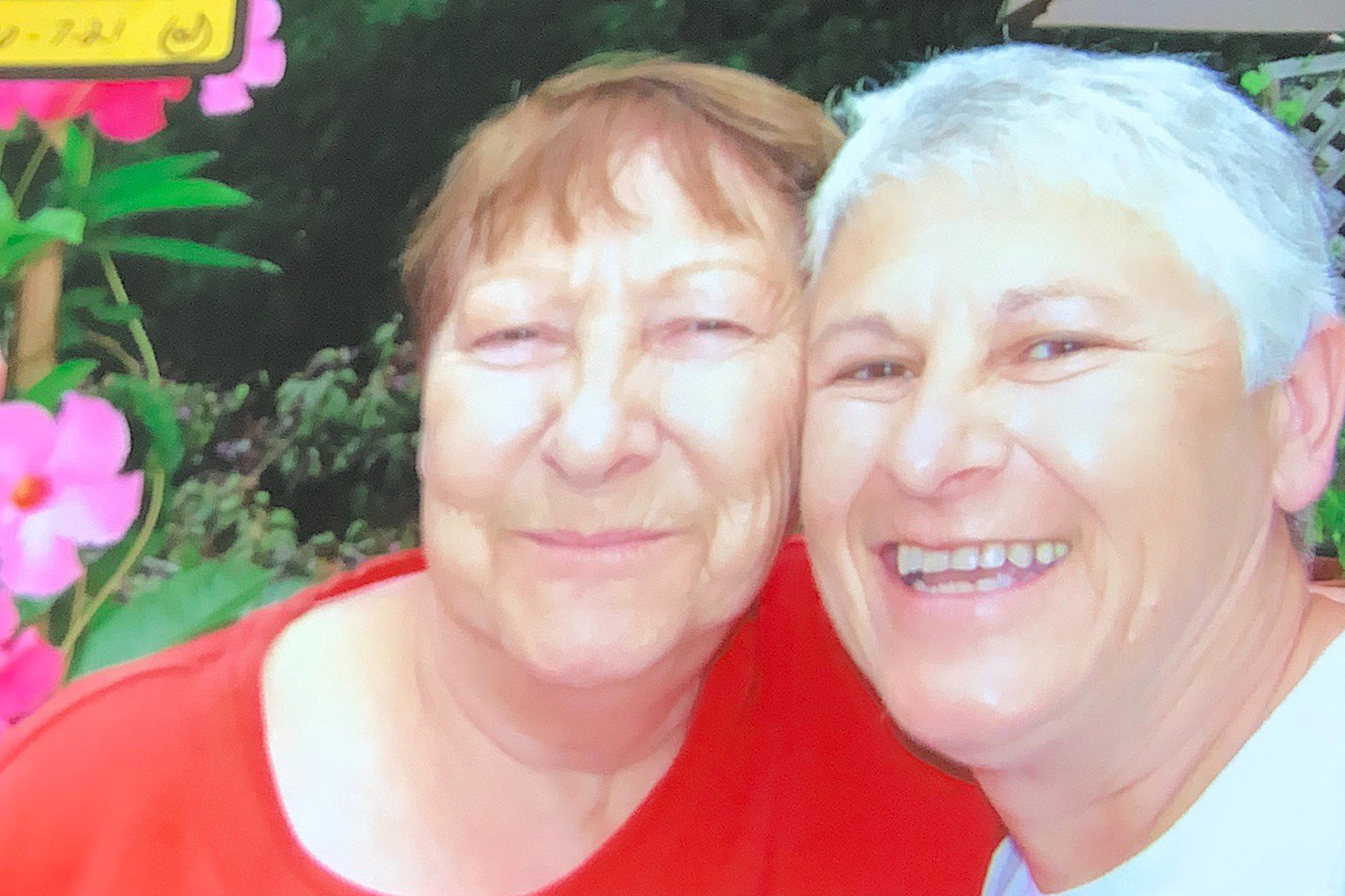 The family of a woman with health issues who died after she was negligently discharged the same day she underwent surgery won a $2.5 million verdict in a Long Island medical malpractice lawsuit Monday.

Margaret Parr, 68, received a surgery to repair a hernia on her upper stomach on Feb. 28, 2013 and was discharged that same day. Parr — who had two adult kids and four grandchildren — died painfully the next day after she got a blood clot that cut off the flow of oxygen to her organs, causing them to fail.

Her wife Suzanne Czerepinski, 67, filed suit against surgeon Dr. Medhat Allam and his South Hampton practice, Eastern Long Island Surgery, in 2014 claiming he should have monitored Parr overnight post-surgery given she had vascular disease and two stents in her arteries.

After a two-week trial in Suffolk County Supreme Court, the six-person jury was persuaded by those arguments, finding that Allam departed from good and accepted medical practice and awarding $2.5 million to Czerepinski and one of Parr’s two adult children.

“No family should have to go through this. It’s neglect and he needs to be brought to account for that,” Czerepinski told The Post.

Czerepinski described the excruciating and harrowing demise of Parr, whom she was with for 33 years, after returning home from surgery that day.

“She didn’t sleep all night. [There was] a lot of moaning,” the wife said. “She was in terrific pain.”

Czerepinski said she picked up pain medication for Parr in the morning, which she took, but still, “her condition worsened.”

Czerepinski ended up calling 911 after an incoherent Parr — with a swollen abdomen and writhing in pain — urinated herself, the wife recalled.

Parr was operated on at a nearby hospital but it was “too late,” Czerepinski said. “Her insides were mush, she died from the inside out,” the wife said.

“It was a painful death,” she said.

Czerepinski’s lawyer Clifford Argintar, added that at the time of her death, Parr’s stomach, pancreas, liver and gall bladder had all died and had begun to liquify.

“She had several medical issues throughout her life that needed to be looked at prior to doing surgery,” Czerepinski said. “One was the fact that she had a stent put in to help with blood flow.”

“I think she should have been kept in the hospital overnight because of her fragile medical condition.”

“Finally, after six years of litigation the family has some justice,” Argintar said.

Nicholas Marotta, a lawyer for Allam, said “we are presently reviewing all aspects of the verdict and are considering our post-trial options.”